“We have reached a turning point!” exclaimed Stefano Firpo on the decision by the European Union regarding Italian startups – it is “a sensational victory”. For those who know Firpo and have met him over the years at the Ministry of Economic Development, this enthusiastic tone is surprising. And, thus, to be taken very seriously. Firpo is the head of the technical administration office of MISE where he has directed all of the recent measures regarding startups. Esteemed by his employees, he has always worked on the sidelines with the goal of “hacking the public administration” as he explained once at an event in Genova. Today, he feels like he has accomplished this. And he broke the news on twitter: “We have received OK from European Commission for tax relief for investments in #startup”. Then, a few minutes later, “with batteries almost dead”, from Trieste, where he was participating in a conference, Firpo explained to me why this is an historical and finally concrete event.

Stefano, give us the news.
We have received a full OK, without any conditions I mean. I still don’t understand whether it is retroactive because I still need to check over the documents, so I don’t know if it is valid for 2013 as well, but we have won. And we will immediately make a decree, actually it is already written and ready in a drawer at the Ministry.
What does it entail exactly?
It entails tax relief for investing in startups. For both physical and legal persons. For physical people we are looking at detractions of 19% for amounts of up to 500 thousand euros; for legal entities the deduction is 20% for amounts of up to one 1.8 million euros.
Give me an example of how significant this measure is for someone who wants to invest.
The benefits for those who want to invest in startups today are about 100 thousand euros, a bit less to be precise. That is a lot.
How could this really change everything?
It is a revolution, no other country in the world has such strong and incisive measures. There is something similar in Great Britain but it is muddled.
Where did this victory come from today, a preceding government, right?
The measure was in the startup decree at the end of 2012: where tax relief was discussed. And, now, finally, the European Union has given the go-ahead. It took a year, because even the European bureaucracy is no joke when it comes to complexity. And there was a big job of teamwork with the Ministry of Economy and the Revenue Agency. It was a team victory.
Now what?
Next week, Ministers Saccomanni and Zanonato will sign the decree, already written and agreed upon, and with these signatures everything will really then change.
Aren’t you exaggerating just a bit by saying everything will change? Why is it so significant?
Because it is an insanely large stimulus for the growth of the ecosystem. It is a strong message for venture capitalists, seed and angel investors that is saying: invest in startups. Believe me, today we have reached a real turning point, now no one can say the conditions aren’t right anymore. It is time to cough up the cash and make good ideas grow.
Si parla di: European Commission funding investment Italy @en startup @en Stefano Firpo @en @en
« Articolo precedente
Articolo successivo » 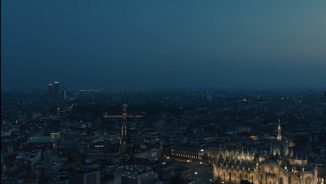 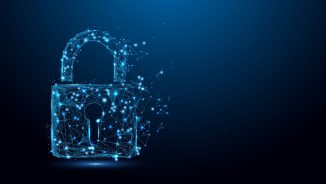 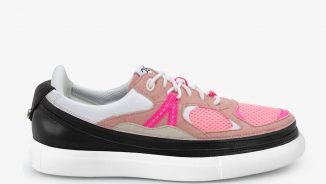 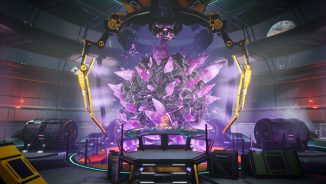 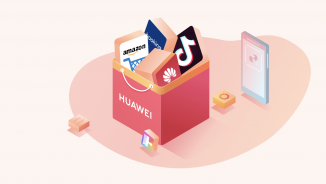