9 things you should know about Ballmer

Failures, bad decisions, but even details of his private life: everything you should know about the CEO of Microsoft

Steve Ballmer will be in Rome today for his last speech as CEO of Microsoft. We wanted to know more about his life, but not just working life. We wanted to know more about his private life. It was difficult to find some information about it, but finally we reached our goal. Enjoy these 9 gossips about one of the most important person in the world.

1. He has at least 10 twitter accounts, all rigorously false

2. He left Stanford University but did graduate with a Bachelor of Arts and Science at Harvard University (contrary to Mark/Facebook and Bill, neither of whom graduated)

3. Like Forbes states, he is a “self-made man” his only “source of wealth” is Microsoft

4. He always has a jar of honey with him at public speeches (to clear his throat)

5. He adores running in the morning

6. He loves basketball and this year tried to buy (in vain) the Sacramento Kings and move them to Seattle

9. Over the past ten years Microsoft has registered the highest profits of the entire sector and has given more back to its shareholders than other companies 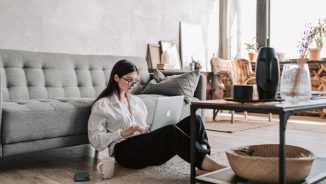 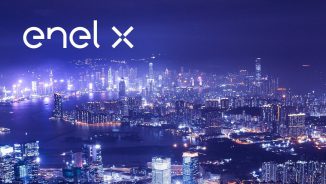 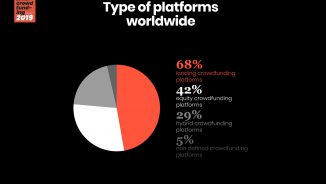 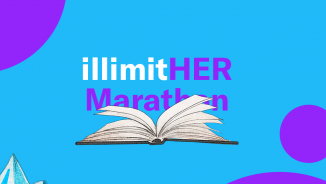 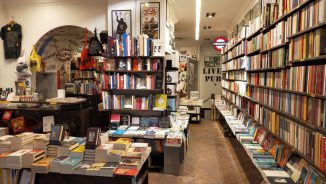 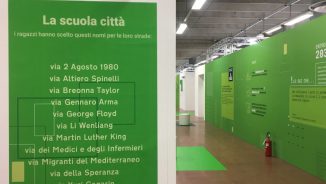 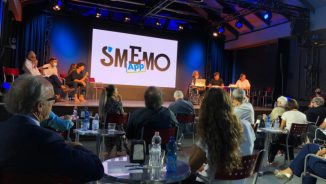 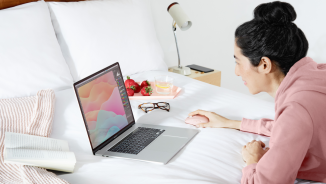 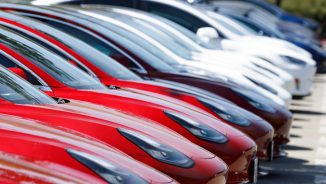 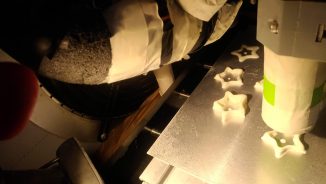 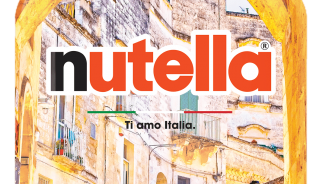 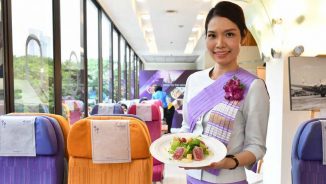 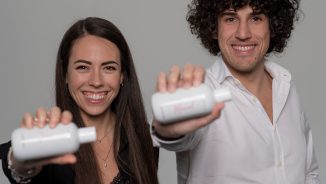 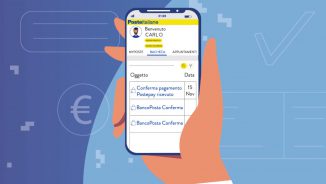